I started a blog about a year or so ago. It sounded to me as though 'blog' would be an alternate name for 'traffic jam', but now it has turned out to be a very useful place for airing one's scribbles.

Unfortunately, time being what it was and business being the same, I've not had very much time to give it my attention.

So thanks to my computer-savvy daughter, we are now attempting to upgrade and polish off the 'Hallam Chronicles.'

This blog will consist of excerpts & chapters from the FOUR books I have written, the latest being: 'Dumpster Chronicles: Dropped At Birth.'

This will be released in October and available at your local Stop & Shop or convenience store!

And now, read on!
No comments: 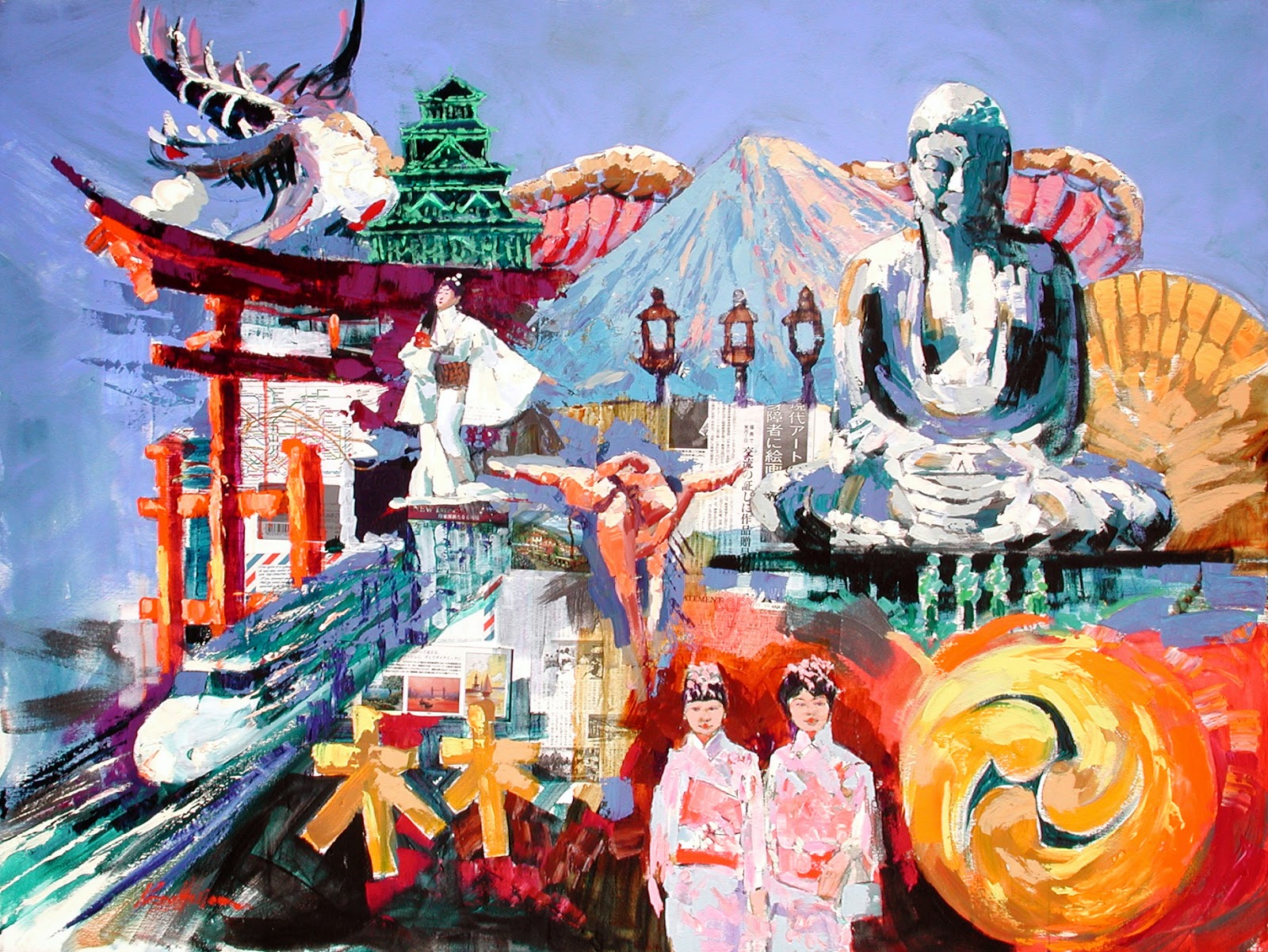 The next three days will be spent at 'shows'  in and around Tokyo.

We start at 11.30 in Hotel 'Robby' (cleverly avoiding lunch) and travel to the various locations where I am told there will be five 'special' guests. Myself, the hundred or so ACH staff and the unfortunate guests are held captive there till 8 p.m. (this is not a misprint!) at which point we drive back to the ANA hotel by 9.00 p.m. (cleverly missing Dinner) but in time to collapse into bed after a well earned Shiatzu massage.

All three days will be much the same. The object of this exercise is a little obscure but I personally feel that it is part of a Japanese ceremony featuring an enforced dietary cleansing regime.

My hosts are dutifully ensuring compliance. (Come quick see Hallam-san cleansing and falling down. This is one for our scrapbook!) 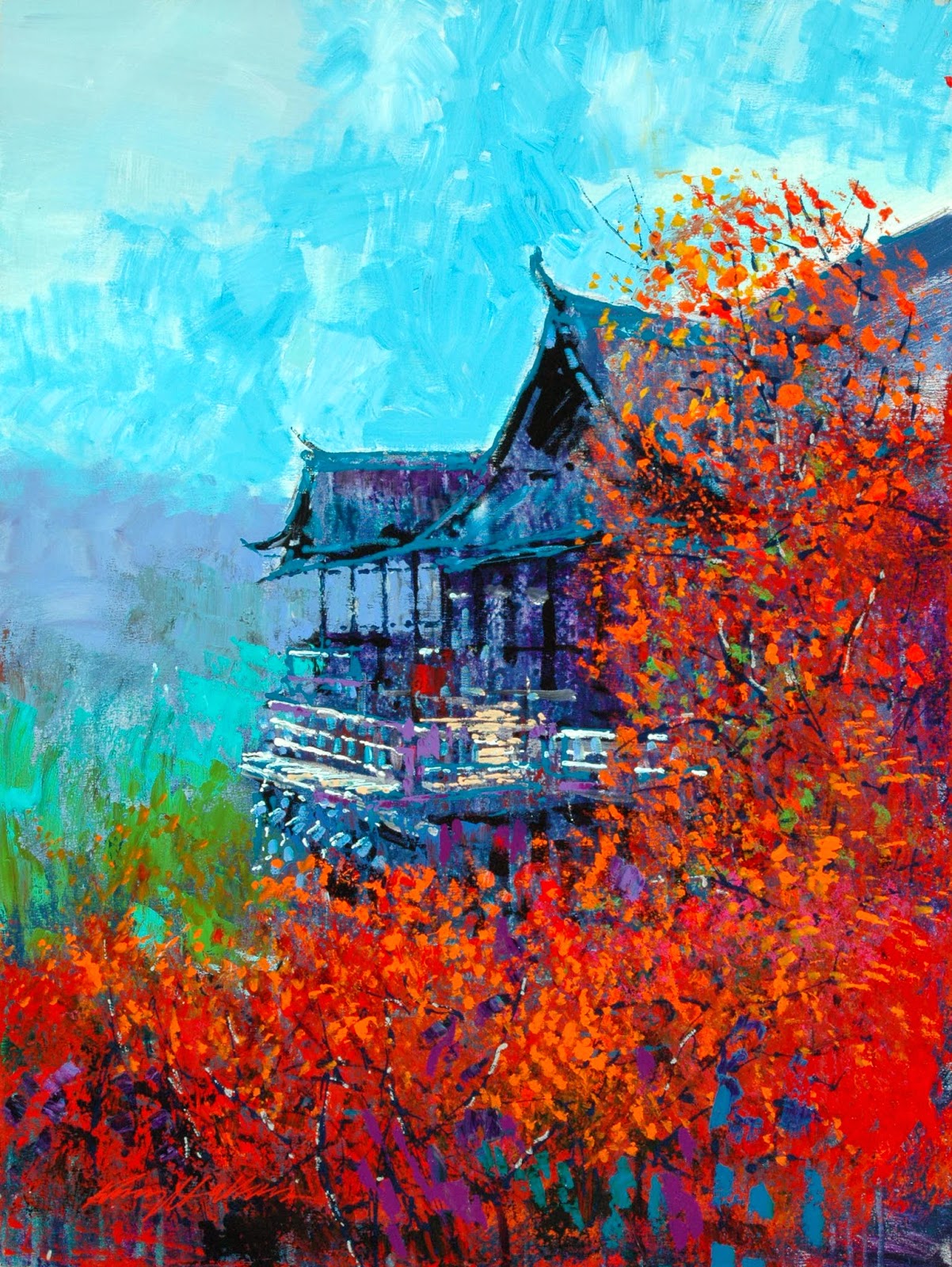 Old style show with a very small stage area. This is not the Shinjuki Lumine in Tokyo by any stretch of the noodle! I am secreted behind curtain ready for grand entrance.

A rather weak drum roll, elevator rock Muzak, and it is time for the ‘great man’ to enter upstage-left from behind the off-blue curtain.


Now that Christmas is here, it brings back memories of the last winter's blizzard excitement.
The following is the story of the Blizzard of last winter as featured in Dumpster Chronicles II: The Cyber Years.

Winter comes once a year. During the Winter months there will be snow storms, gale force winds and ice pellets the size of buffalo testicles.The sea will go berserk producing giant waves that will threaten homes in coastal areas. Temperatures will slither down to the point where if one is dumb enough to step outside, one’s breath freezes.
There are power outages so nothing works and life becomes a throw back to the good old days  when wood fires were the only form of heat and cooking. Birds freeze in the trees.The front door is frozen shut. Entire communities are gripped with the fear that they may never get to visit Walmart or watch TV ever again.

At present we are in the grips of one such severe blizzard and so I dutifully prepared for the worst. I bought what seemed like a small forest of wood so that I could crank up a fire.  Of course it is inadvisable to light a fire when the wind is gusting to upwards of eighty miles per hour. The smoke would be pushed back down the chimney setting off all the smoke alarms and causing mild asphyxiation.
I stocked up on food supplies, mostly cold cuts because there would be no way of cooking hot food, together with a hundred or so assorted bottles of booze.
I filled large containers with water for emergency drinking, washing and flushing crap down the toilet.
I was ready for the onslaught.

This is Too Much!


This is really too much. I mean really! I  was just starting to congratulate myself for surviving the Blizzard when look what happens. I wake up to a surprise. Another snowfall crept in during the night and has undone all my work in clearing my front driveway. It is over the pail and it pisses me off. And it is still snowing. Granted it is what the Met boys refer to as ‘light’ which is small consolation to the poor sods that are going to have to don arctic gear and return to the dreary business of shoveling. We must be getting close to a hundred inches of the white stuff this winter. The emergency room at the hospital is full to overflowing with people who have done serious damage to their lower backs resulting from them trying desperately to move several tons of snow.

Retired Seal Trainer
This website is based on excerpts from Kerry Hallam's four books: the autobiographical "Getting to Nantucket", the collection of paintings "Artistic Visions", and the two comedic romps "The Dumpster Chronicles" and "The Dumpster Chronicles II: The Cyber Years", as featured on Gene Mahon's Blog "Mahon About Town" on Nantucket Island.
FOR MORE INFORMATION:
Contact Info:
http://hallamgallery.com/
Martin Lawrence Galleries:
http://martinlawrence.com/hallam.html
Facebook page: https://www.facebook.com/KerryHallamArt
Twitter feed: https://twitter.com/KerryHallamArt